What Happens When We Run Out Of Things To Say?

I’m a young pastor. Our church started 5 years ago and prior to the weekly work of preparing sermons here, the most I preached was once every five or six weeks at other churches we were a part of in other cities. I estimate that in the last 5 years I’ve preached somewhere around 240 sermons at Park Church. This is nowhere near the sermons that pastors whose ministries have spanned 20 or 30 years have had to prepare and deliver week in and week out to their congregations. And yet, I can hardly imagine what these past five years would’ve been like if it weren’t for 3 years spent in graduate school specifically learning how to query and mine the text of the bible.

My first semester of Greek (which I had to retake), our professor introduced us to the concept of being “first-handers.” This meant becoming readers of the bible who did not ultimately rely on commentaries, scholars and other preachers to interpret a text but who had the tools to wrestle with the meaning of a text on its own terms. I know of few things more pertinent to the vitality of a pastor’s ministry than this skill.

Over the past couple of years I’ve worked with numerous church planters who have solid theology. They’ve read the “right” books. They’ve been influenced by the “right” teachers. They have great plans for planting their church. They have a good team around them. They are even gifted communicators. But I’ve struggled with a growing concern. Few of them are “first-handers.” They can deliver a decent, theologically accurate, and emotionally engaging sermon. They can apply insights from reading other writers or listening to other preachers. But the hard, often laborious work of mining the text of Scripture, wrestling with an argument or the turn of a phrase is foreign to them-and even worse is often seen as an unnecessary and academic distraction from the real work of pastoring. For far too many of us expository preaching has come to mean using the text as a diving board-failing to help our people to trace and see the force of an argument largely because we don’t have the ability to do it ourselves. I fear that we are growing an army of preachers who are going to run out of things to say.

In such a pastor’s preaching there will come, eventually, a shallowness and a simple inability to explore with and for their people the depths of beauty and reality that saturates the text and fills out the doctrine they may be able to articulate accurately. Preaching is reduced to proof-texting the doctrine or application we want to teach. We attach a handful of stories and then leap from the text into our message. I don’t know how long such a ministry can survive and I’m not sure what sort of depth and holiness and passion for mission can be sustained by such preaching and I’m afraid that we’re going to find out in a few years.

Pastors, give yourself to learning and growing in this skill: We must query the text. We must wrestle with the text. It is not so simple a matter as articulating a predetermined theological agenda using texts to buttress what you want to say. It is wrestling along a text to learn the layers and nuance and depths of what the Author is saying. It is learning to not simply teach what the text is teaching, but how the text is teaching it. We are doing more than simply establishing propositions from the text, we are trying to see not simply what but how-and to help our people do the same. There is no short cuts to this work. Church planting is hard. Pastoring is hard. There are endless demands on your time, and a thousand projects and meetings to have. Establish this discipline. Learn it and spend the rest of your life developing this skill. Explore the heights and depths of the text for yourself. Doing this will demand that everything else (including the actual work of sermon prep) be put on hold. It will require you to stare at a text for hours, asking questions, making observations, and praying (always praying) and refusing to move on to work on your actual sermon. Learn to breathe the text, feel the text and be crushed by the text. Then you can think about how to preach it, but until then any work on a sermon will lack the experience of meeting God in His word and hearing Him speak there. Unless that kind of life becomes a rhythm for you, you’ll eventually run out of things to say. 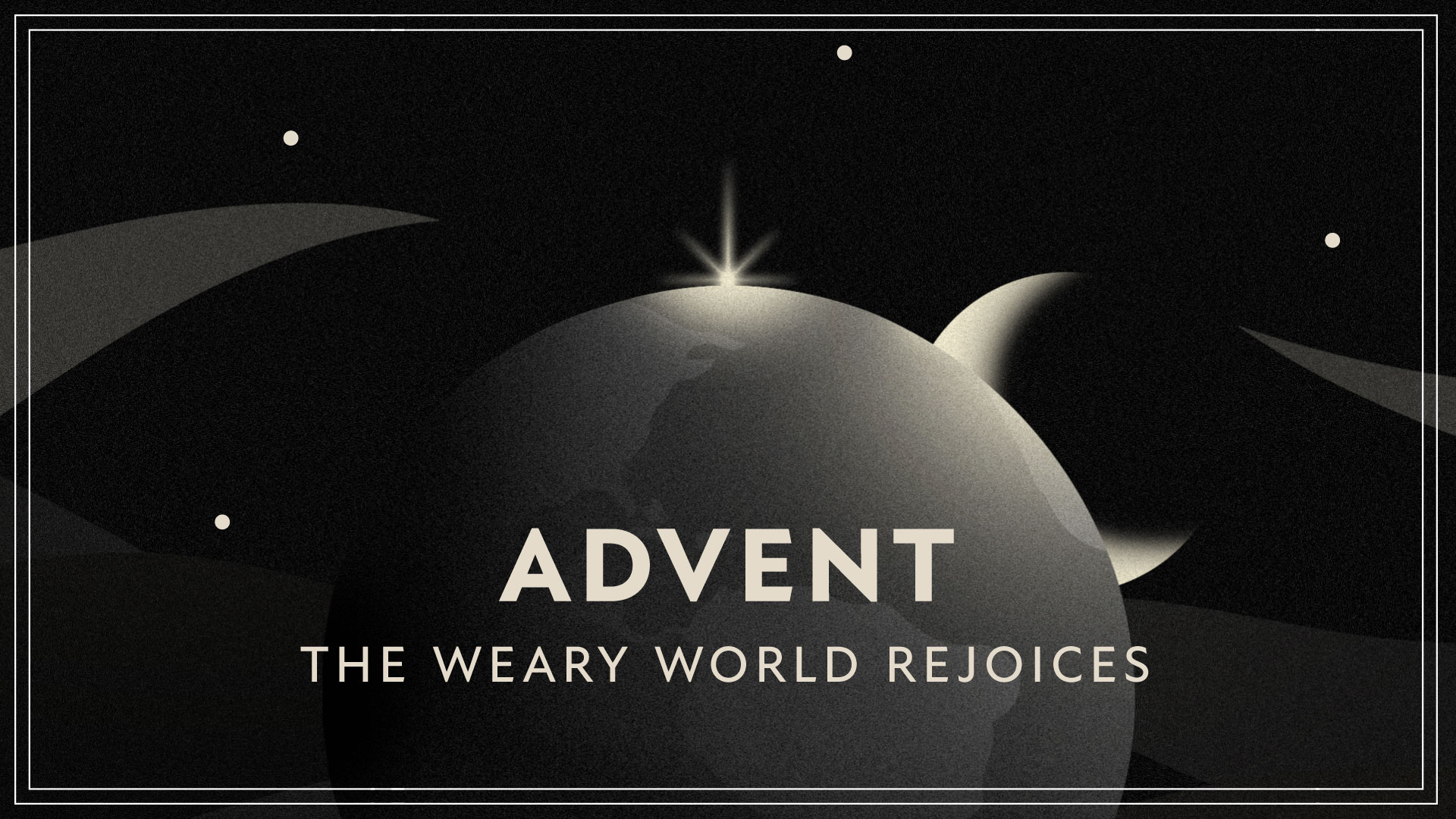