Written for Park Kids VBS 2019, Have I Not Commanded You? (Joshua 1:9) is word-for-word from the text, helping kids (and adults) memorize the verse and internalize its truth. Written by John Petterson. Produced, engineered, mixed, and mastered by Aaron Strumpel.

There is a Throne: Songs from the Book of Revelation

Written and recorded by artists in our church body, There is a Throne is a response to truths found in the book of Revelation. Ten songs, released September 2016.
Track List

An EP that goes word-for-word through Psalm 32, written and recorded by artists in our church body. Five songs, released July 2015.
Track List

The historical church calendar has been used for centuries as a tool to guide Christian worship. By design, each season commemorates part of the Gospel story, creating space to celebrate, long, confess, mourn, and rejoice.

The Christian Year is a Park Church initiative that seeks to bring together artists, musicians, and writers to create and share resources used in worship season-by-season. Our aim is an ever-growing collection of season-specific songs, visual artwork, liturgy, and prayer to be used in personal and corporate worship.

Music Labs are quarterly events for musicians, worship leaders, and those with a passion for audio/video excellence. Our aim is to help our people understand the vision and theology behind what we in worship do as well as offer some hands-on practical training for musical/technical growth. Our evenings will generally include worship, prayer, teaching, and opportunities to meet and hang out with new people. We’d love for you to join us! 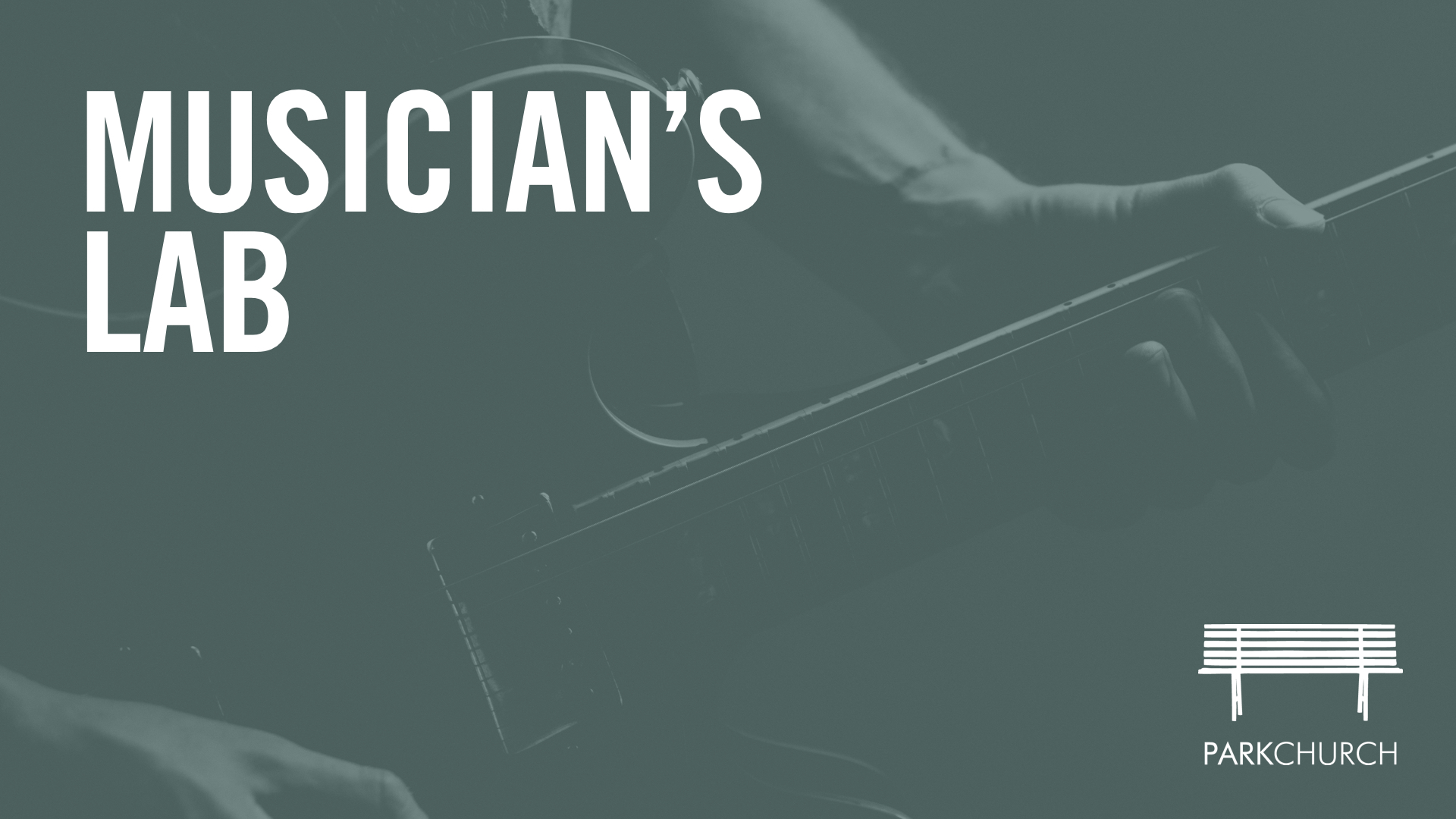 Every Thursday, we post a blog with our upcoming Sunday liturgy (songs, readings, and prayers) as a way to help you prepare your heart for Sunday. If you'd like to be notified when that blog is posted, join the Preparing for Sunday group on CCB. 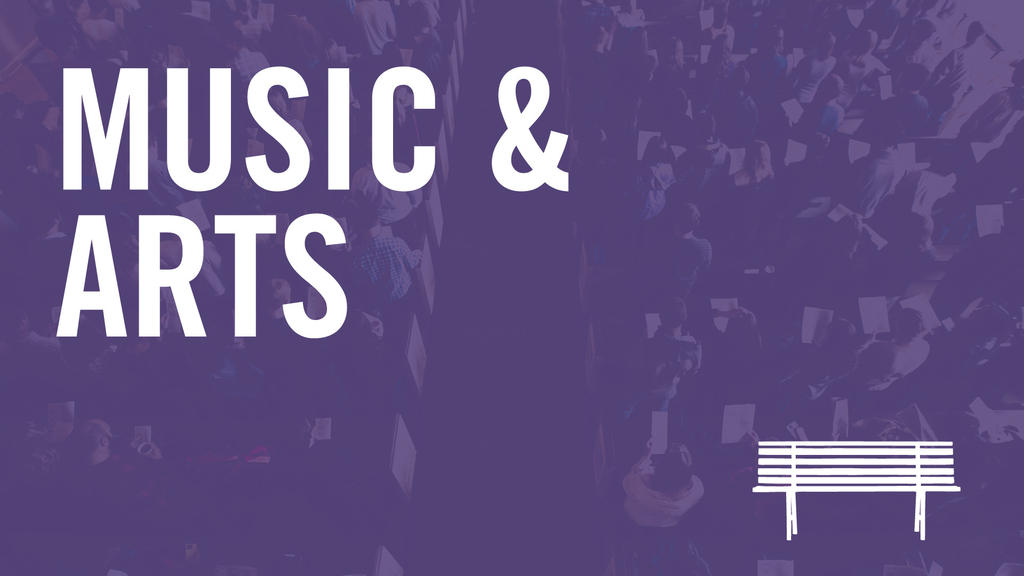 For those who are interested in getting involved with the broader artistic community at Park.